StrategyFantasyUpgrade
Lordz.io is a RTS multiplayer io game, putting you in charge of a fantasy army! Test your strategy and tactics as you compete in this online mediaval warfare. Assemble the biggest army ever!

Pick up gold to buy soldiers or build houses to increase population limit. But don't forget to protect them with towers.


Go through the map to get coins that will allow you to build houses to grow food for your army and castles to protect those houses.
Once you get enough ressources, create your faithful soldiers, choosing between soldier, knight, archer, barbarian or dragon, to get the upper hand on other lordz


Destroy the fortress in the middle of the map to get new cards! 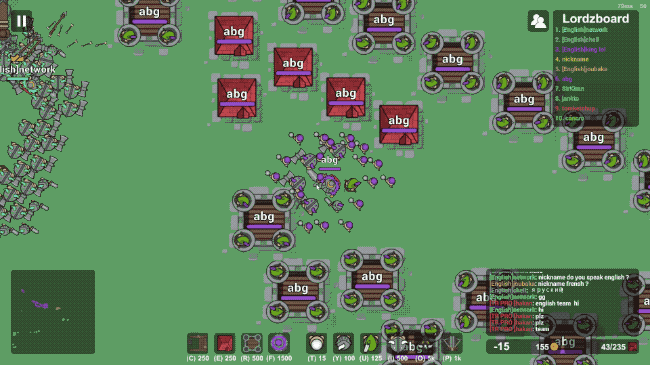 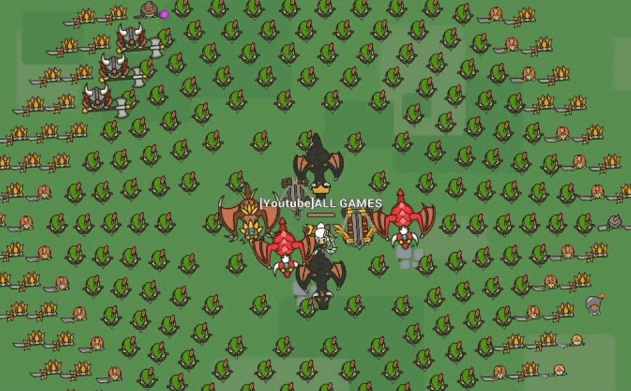